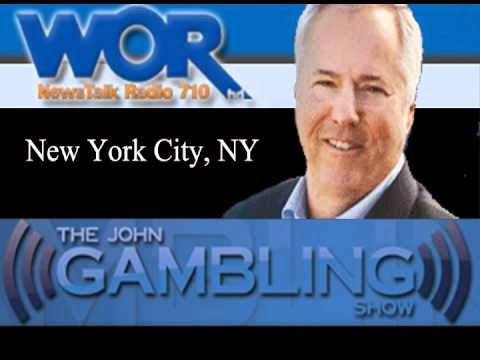 It was announced that John Gambling would be doing his last radio show on Friday, December 20, after 27 years... ending a family tradition that has lasted since the 1930s & '40s. And according to the Guinness Book of World Records; "Rambling with Gambling" is the longest running radio show in history.

In 1997, I had the good fortune to sit-in with John as his Traffic Reporter For-a-Day on his early morning WOR radio Show. Ah, it was a chilly December 10th morning as I recall... and dark too. 5:15 AM was the call time at WOR Studios - 1440 Broadway. We did the traffic at 6:40 AM and that's when the fun would begin with celebrity characters detailing the roadways of New York.

John was a pretty good sport and great foil straight-man. We had something in common of a theatrical nature, in that he and I were both on the soap 'Loving'. He played a Fire-Chief in an episode and I had the Doorman gig as Sturgeon for about 2 1/2 years. I did a lot of voices on that show...including King Kong!

Here's John in the studio at WOR. For a highlight of the December 10th, 1997 show: Click to hear show

Here’s how it all got started.

Minding my business in Nov of ’97, I got a call from Anita Tapia, a pal of my apartment days in Queens.
She told me that WOR was running this contest for a stand-in traffic reporter on the John Gambling Show.  She thought I’d be a shoe-in if I did some imitations reporting the traffic as my audition.

The rest is history. You can hear part of the audition at the opening of the program.
By:  +Tom Clifford, VoiceOver & Creative Services
Posted by Tom Clifford VO at 9:24 AM No comments:

Got something of an education on this one.

At the time, Advance had a rudimentary phone system and was using Google Voice to administer their navigation of calls and outgoing messages. Google Voice accommodates wave & mp3 produced audio files.
Problem was, Google only allows 30 second lengths of outgoing message and Advance had much more to say.
By December, Advance had done some homework into the VoIP market and selected: Ring Central as their new business phone provider...Well, talk about voice & production options. Plus, they were now able to avail themselves of Ring Central's On-Hold feature. TC & Company wound-up producing all their VoIP programs. Here's a portion: Click to hear - Advance at Home Physical Therapy (Message Program) 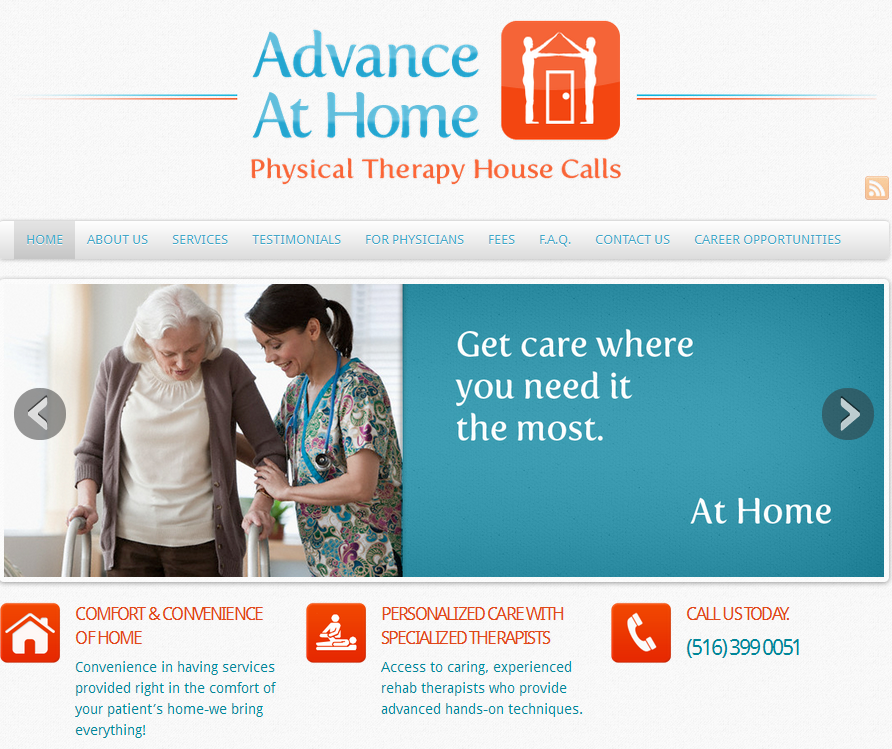 
Posted by Tom Clifford VO at 7:41 AM No comments: