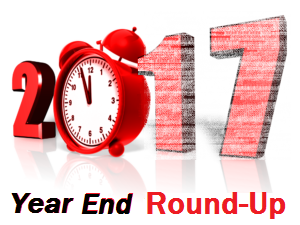 Give the client more and see what develops. Now I don't know if it's a direct outcome of that practice, but there were at least (3) clients that had me on retainer this year...or so it felt. Could be because, right from the get go, k-e-p-t things completely upfront as to what it would take and how much we were willing to give back...in discounts or above & beyonds.

Also, this year on the VoIP fronts, telecommuting as a standard was introduced. Less face-to-face. Most, if not all the other categories have been up-to-speed in that department for a good number of years. But, this is a completely different sector. More Main Street. All's you can do is try and keep the casualty count to a minimum. Still, there are some that are clingin to that "old school" belief that it's cool Not-to-know-Nutin about computers. And interpret digitally informed tasks as too much to be considered. There's only (5) words for that - Too Late in the Game.

I remember, back when we were doing live auditions at my agents recording booth at Abrams Artists, spit-balling about doing auditions from our home studios. Sure, that'll be the day! There was a time when it was generally thought by some agents and talent alike, that knowing about tech stuff or for that matter too much left hemisphere activity lessened your acting cred.
Enter the Smartphone and a whole new mentality that followed.

All in all, not such a bad year...considering such changes in leadership landscapes we won't mention.
Even had some fun ala (Reagan takes a Knee) with our Celeb-Death (The Donald) taking the helm as president this year. Hoping your year was a good ONE... and here's to another that has everyone & everything you need.  Happy New Year! 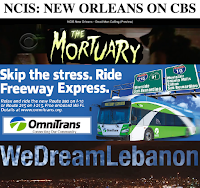 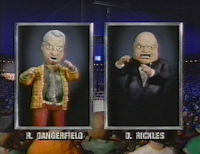 Reached into the MTV Celebrity DeathMatch vault to unearth an episode I voiced of Rodney Dangerfield as he was pitted against Don Rickles. Don passed away earlier this year and Mr. Warmth's presence is still very much felt with tons of SEO dividends. The last scene had pieces of Don Rickles on a BBQ spit to signify he was thoroughly roasted. You'll find a link to fan clubs and episode info at the above link. 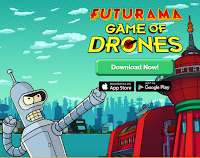 The folks at: Futurama came-a-callin with a read for their Game-of-Drones mobile game app teaser trailers. Some last minute casting to the tunes of Benders voice variations. The show's been off the air for a few years, but has good enough recall for a roll-out of promo teasers to spark some interest in the mobile markets. Bender's tuned to a bit of extreme type-A multiple personalities that we were sparking on all fours...'hyper-cylinders' that is.

There was also some buzz this year from the folks over at the Travel Channel to have George (The Human Fly) Willig appear on their Mysteries-at-the-Museum show.
More on that as it becomes available.


Posted by Tom Clifford VO at 6:20 PM No comments: