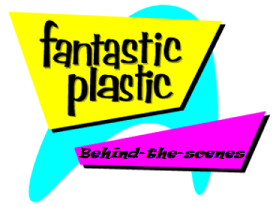 And Tommy Boy will be in the Super Bowl mix with Fantastic Plastic's championship season roll-out of the 'Winnie-the-Pooh' character for Damson's auto dealerships TV spots throughout the south east.

It started late in the season with a call asking if it were possible to reprise the 'Winnie-the-Pooh' character for short television tags on spots for Damson's auto group, a major auto dealership in the southeast. Then it was explained that it would have to be in time for the spots to be added to the roster for this years Super Bowl! 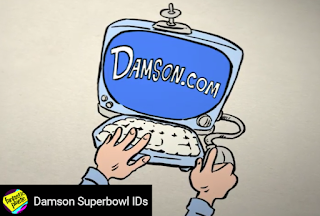 The ID's were a series of (5) second tag lines that reinforced Damson's message with cute Winnie-the-Pooh rythmic style like 'Want new wheels...You won't haggle for deals'. We established the cadence back in May of 2019. The client and agency wanted it a certain way and made an audio scratch track with the meter they wanted. It was a bit different from the "Sam I Am" Dr. Seuss cadence we followed in May because of the five second limit on tag length.
Click to Play TV tags