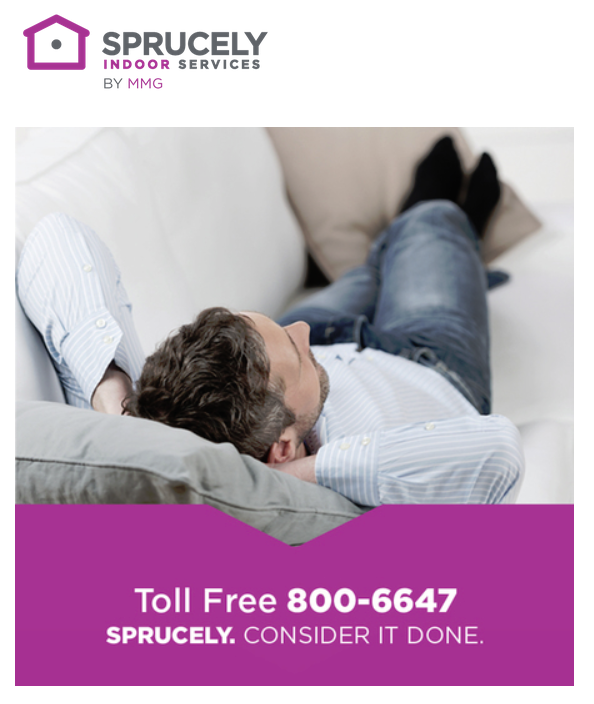 Another cool idea not really seen here in the States comes from the latest VoiceOver call of Plan-A Advertising in the UAE.


A service that along with its name is sorta novel; that of ...Behind-the-Door. NO, we're not talking 80's blue cinema, but nifty concierge lifestyle service arrangements for homeowners, apartment tenants, property owners and property managers.

They pretty much left the voice-over in my hands. So, I gave it a straight forward, conversational, informative but, professional, yet not too corporate delivery. It's percolating with the client.

Posted by Tom Clifford VO at 7:06 AM No comments:

I just received the link from the Oregon Historical Society's "Windows on America" project, where I voiced Ulysses S. Grant. They were happy to announce that the exhibit has finally got its walking papers and is On-the-Road as a virtual  'web-tour'.


Always wanted to be On-the-Wall...You know; click this or that and the animatronic or movie would begin to play that section of the project or show. And so, you'll find Ulysses S. Grant at the "Healing a Nation" (Civil War / Lincoln's Death) section of the tour.

To navigate to the general, put your pointer to the upper right of page and click - Virtual Photo Gallery. Scroll down to - Healing a Nation. Use the expand <-> button and click - Allow. Then pan around the screen to Lincoln's face. Whew...still there, then just click on the middle speaker button to the lower left of Lincoln's face.


To view the original post of the particulars on booking the gig, please click here: Grant goes Virtual at Oregon Historical Society 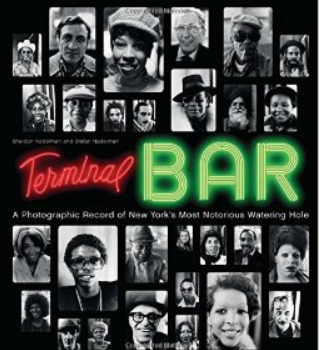 Always nice to be able to give a well deserved plug. We're proud to announce the publication of Sheldon Nadelman's photographic tribute to a time and place -

Just last year we celebrated the 10th anniversary of Terminal Bar: The Movie and Sequel. And in March of 2013, it celebrated its 10th year running on YouTube.


The movie's a bit rough around the edges for younger audiences. Featured at Tribeca Film Fest and winner of many international film festival awards, this 2003 Sundance Jury Prize winner for short film explores the customers who frequented the Terminal Bar – a down-&-out watering hole in Times Square across the street from the Port Authority. Sheldon Nadelman, the bartender, shot over 1,500 black and white portraits during his ten year stint there from 1972-1982. This film also uses a technique that brings to life Sheldon’s still photos with the collaboration of narrative & an original scored music from Stefan Nadelman, Sheldon's son. The result is a textural journey of electrifying images and sound. I was proud to be part of the narration and character portrayal that I hope lends this film some authenticity and enjoyment.


Posted by Tom Clifford VO at 7:05 AM No comments:

Scaring up some Frightening Results this Halloween

Tom Clifford and TC and Company are at it again for Karts Raceway's 'Fright Night' this Halloween. Booked again for their radio and TV campaign, Tom reprises his Creepy-Voice!

It all started quite by accident last October when Tom heard his generic TV spot being used by Karts here in New York. Figuring, it might be worth a call to see if they wanted that creepy-voice for some of their custom media. Turned into a pretty good union. And now with a special promotion featuring 'Bela',  it's in tandem with local radio station WBLI. Check out the TV version here: