A lesson in international DJ worship backed up with 55 million " Like's " on FaceBook. 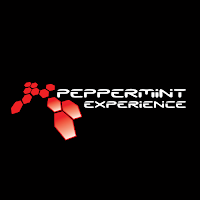 After the folks at Media Mold Skyped about doing a techy VO for world class DJ, David Guetta in Dubai, I had to admit, wasn't all that sure who 'Pierre' David Guetta is. Turns out that David's a French DJ, record producer and remixer that has sold over nine million albums and 30 million singles worldwide. This is what DJ's do these days? He does - with his production company, The Peppermint Experience and a mega following. In 2011 Guetta was voted as the #1 DJ in the 'DJ Mag Top 100 DJs' fan poll.

The Dubai Media City Amphitheater is doing a special New Year's Eve promotion and wanted all the stops pulled out. This guy fills stadiums like Billy Joel and they wanted an excited VoiceOver take to go along with the techno rock sound track. I checked out some of the pics from David's concerts around Europe and the Mid-East and guess what also popped up - Miami. And it's a sea-of-people at every venue. Techno-Rock partiers all the way, so we used not only a forceful delivery, but changed it up with the Clint Eastwood tracheal rasp and textured them with extensive voice effects for stand-out bullets. We also bill-boarded David's - Listen Tour 2015.

There were some early morning Skype sessions to pinpoint where the breaks in the music were for the VoiceOver to go. The timings were down to the seconds and did some on-the-fly voice recordings to match patterns in music. The time difference is seven hours ahead of us. So, to be somewhat relavent to their time zone, it was up and at 'em at the crack 'O dawn. 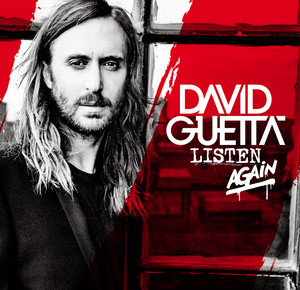 Aside, from a few possible tweaks, the video on the below link is slated to run for their event promotions in several areas of the UAE, Lebanon and Kuwait. When you look at a map of the region, Dubai, UAE is a few thousand of miles from let's say - Lebanon. 1500 km's from Kuwait. People think nothing of hopping on a plane to experience a major happening, especially for a New Years gala event.

Here are some photos from the New Years Eve Gala Event on David's Facebook Page:
Click for NYE Concert Pics